Back To Press & Events 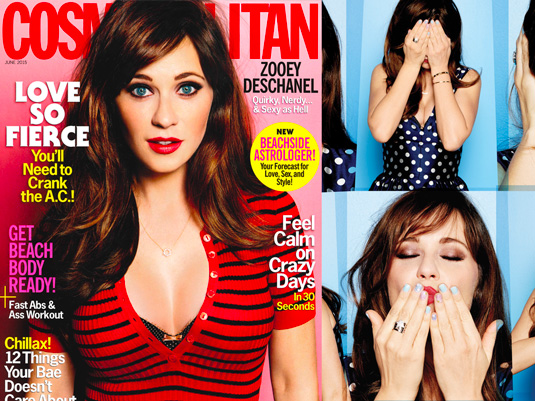 On four additional pages inside of the magazine, Zooey Deschanel was seen exclusively wearing Hearts On Fire jewelry designs, including:

Thank you for signing up! Please take a note of your personal 10% off Shopping Code.